Get to know our adjunct faculty and learn more about their expertise. 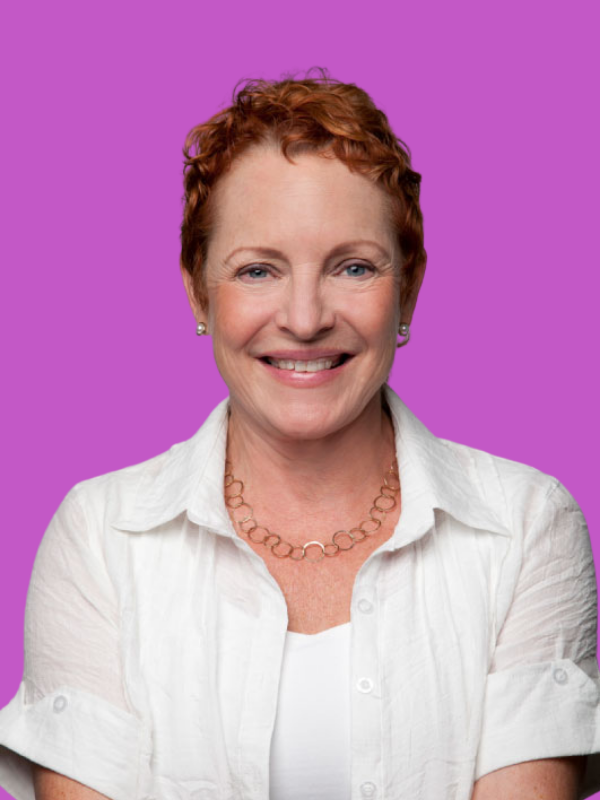 Tawn has 35+ years in facilitation and, in particular, transformational work that is life changing. She is also a serial entrepreneur who has two fully functioning enterprises running currently. A compassionate trainer, she will also deliver the hard coaching when needed to help you reach your business goals. Tawn has 5 adult children and 2 grandchildren… 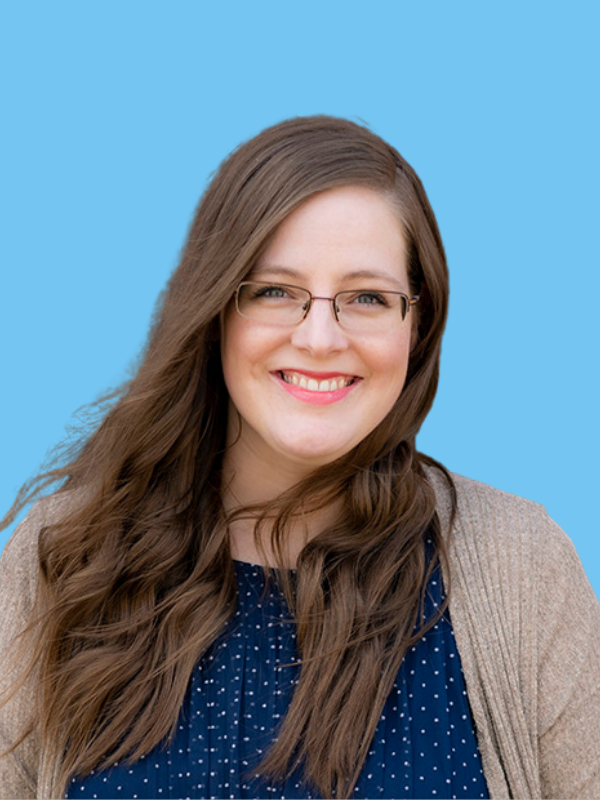 Ashley is the founder and CEO of Solmiga, a creative tech support business. Using systems, design, and technology, she specializes in helping creative entrepreneurs build their digital representation in a way that accurately reflects their vision for the company.

A mother of 5, Ashley has been married for 15 years. She loves public speaking, writing custom songs for special events, singing, and frequenting Disney Parks around the world. 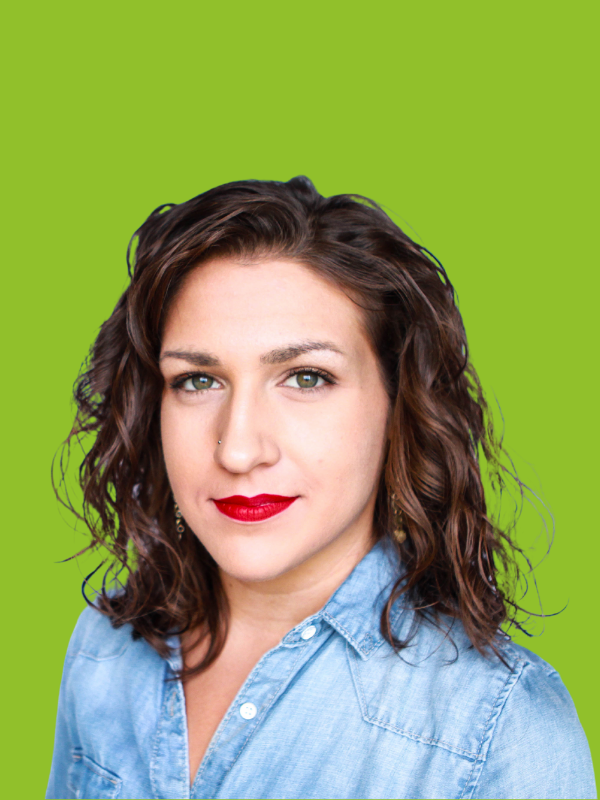 Kelsey McPherson is a graphic designer and creative at heart! Her skills range from creating kick butt graphics and logos, taking amazing photos behind the lens of a camera, artfully lettering watercolor pages to exploring acrylic abstracts on canvas. If it takes an exploration in the land of innovation and artistry, she probably loves doing it. Kelsey started Chickadee Designs as a full-service design business six years ago, creating logos and brands for small business, menus for restaurants, developing design direction for conferences, painting wedding invitations and more! She doesn’t start a project until she understands her client’s needs, dreams and heart. Kelsey really cares about people and their businesses, always focusing on doing what’s best for them while educating them in the process. Chickadee Designs launched as a full time endeavor in January of 2015 because Kelsey believes great design matters and deserves a personal touch. 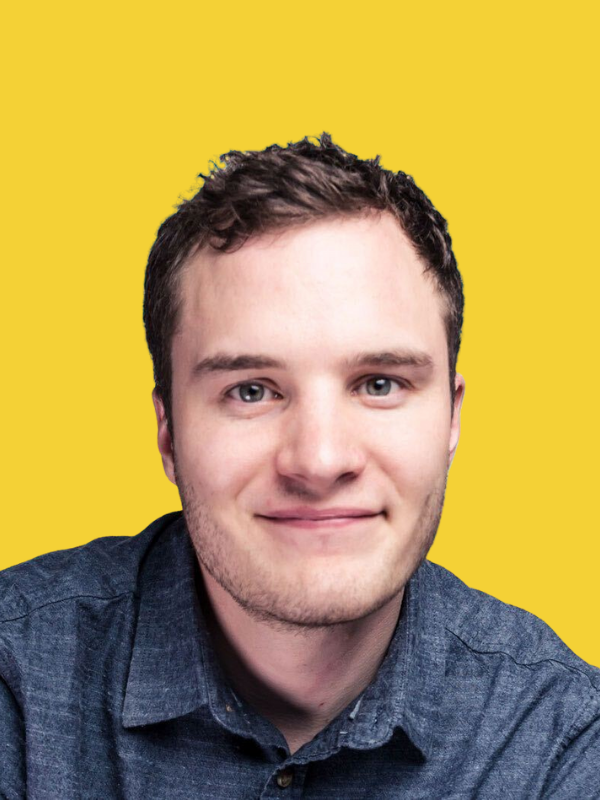 Gary Bailey has over 9 years of experience in graphic design, website design and development, branding, video production, and photography. When it comes to creating visual marketing solutions for clients both in-house and freelance, Gary Bailey is a uniquely talented individual. Boasting a broad range of skills and experience enables him to thrive in a rapidly changing digital environment. Most recently, Gary and his wife Mariah started a small online business together called Inland Northwest Trading Co., a subscription and gift box service that features local and regional makers. Since launching in early 2020 after losing their jobs due to COVID-19, their company was featured on the local news in Spokane, WA and then quickly picked up by Good Morning America, resulting in sold out holiday boxes and many loyal subscribers. Gary is now focusing his energy on helping other small businesses achieve success with their digital marketing, his new company SHIFT Marketing & Creative will be launching soon. 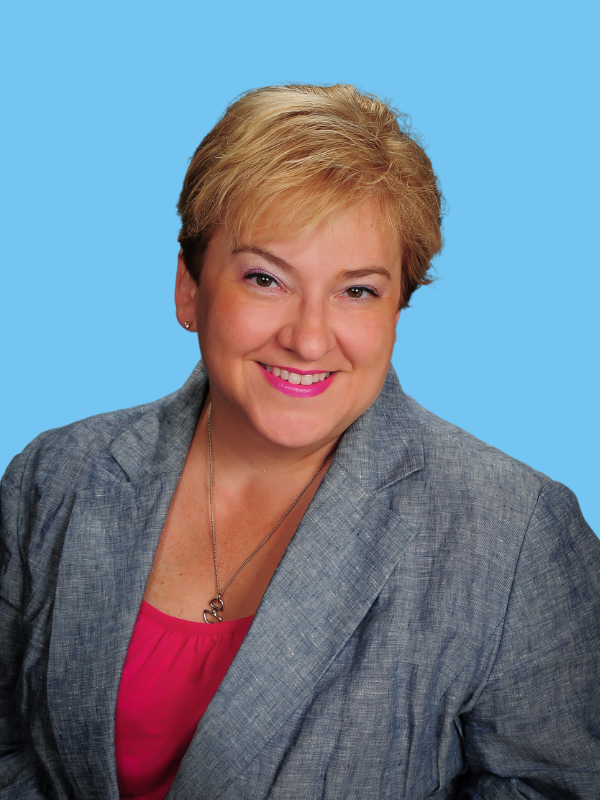 With over 25 years in the Puget Sound business community, Simone has a great appreciation of business and what it really takes to create and have a business flourish. Simone’s proven leadership and management skills are some of the keys to her success. With her unique mix of business and management consulting in her background, she loves to share about accounting and taxes with her clients.

Register to her Drop-In Clinic here 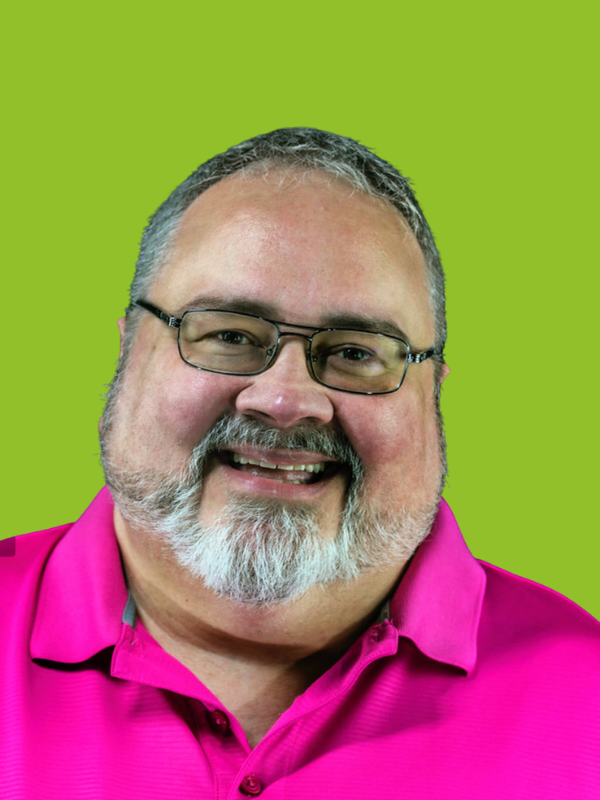 Greg also taught at Harvard & UCSD. He is a writer & resides on the West Coast. 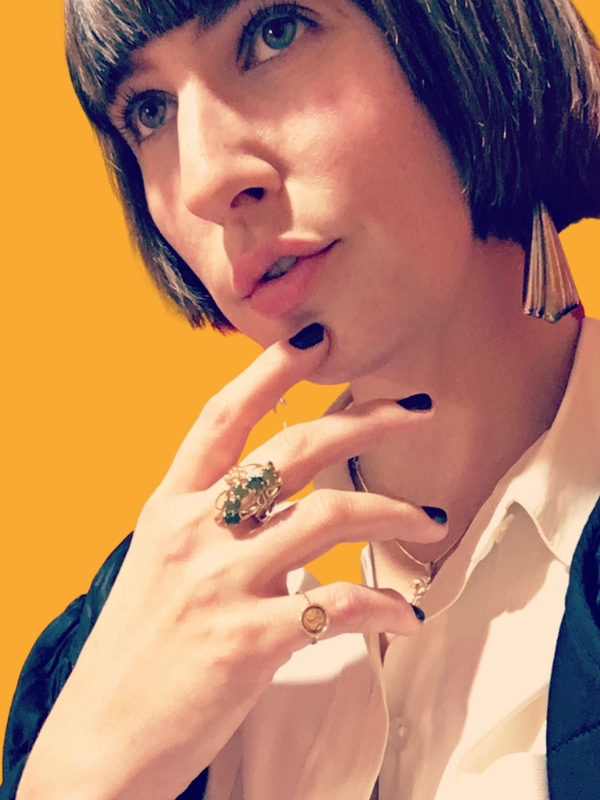 The Olivia Neal Experience, ka T.O.N.E., is your gateway to connect and create with exemplary professional design talent. From apparel + graphic design to brand identity + web development, our team is ready to engage and deliver supreme results.

Come check us out…